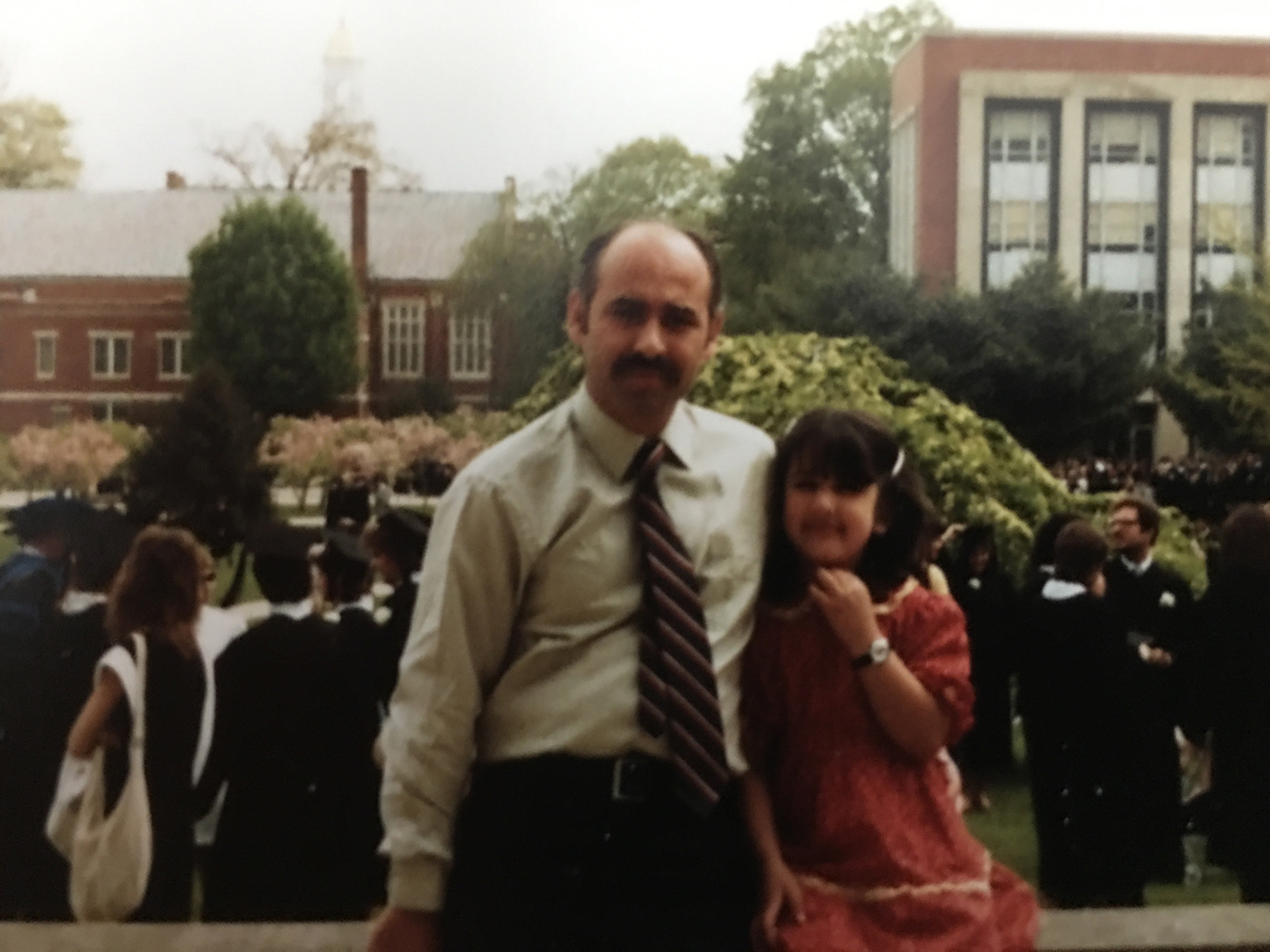 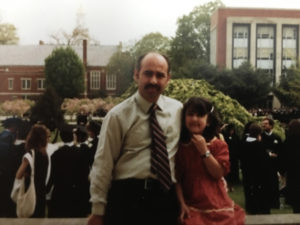 Anyone who spends even a bit of time with my father quickly realizes his idiosyncrasies are sitcom-worthy – harmless and hilarious all at once. For instance, I’ve been in the same office for nearly a decade now, and each time my father visits he brings a shopping bag – this week’s was one from the Nordstrom’s half-yearly sale – filled with random office supplies that my stepmother has likely urged him to throw out. Instead of getting rid of them, of course, he truly believes I can find use for them… and passes them along to me.